Under our two axes, the following lines of work are in development 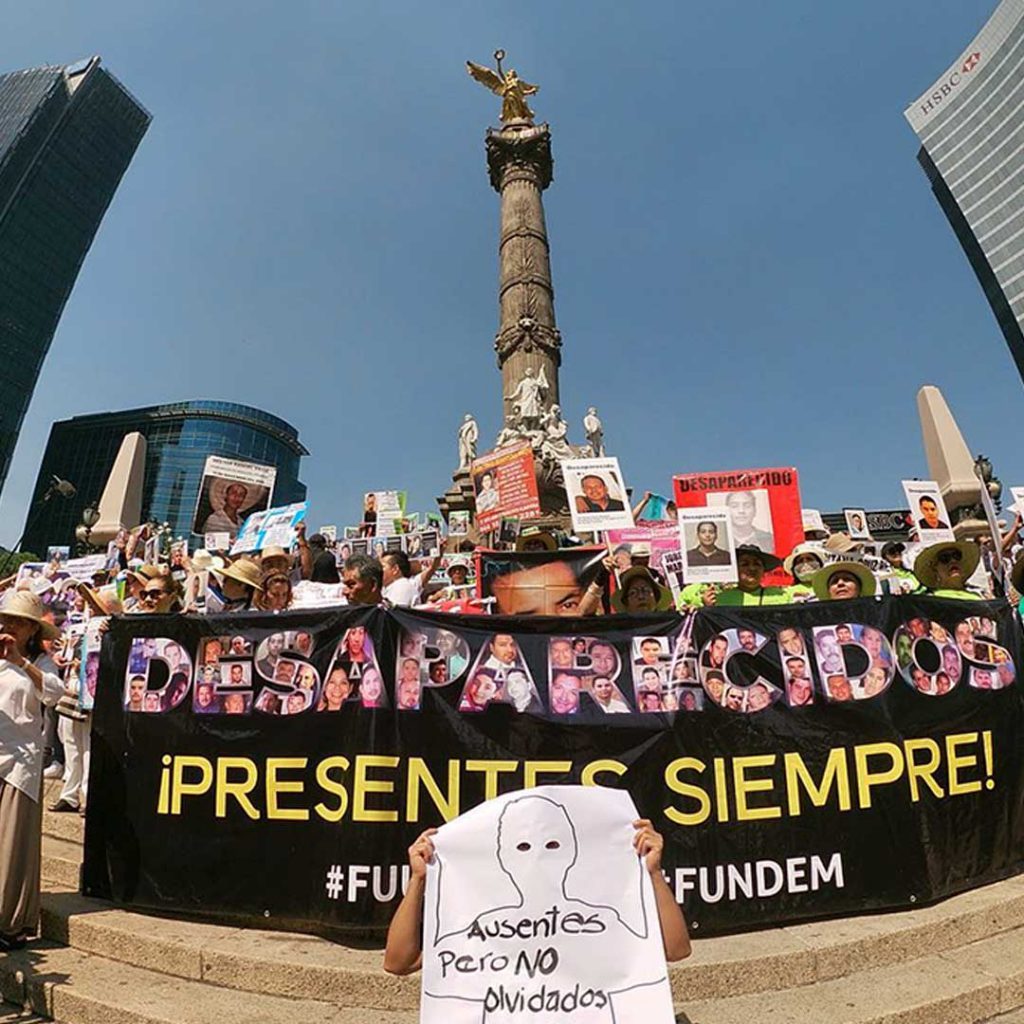 According to official figures, more than 40,000 disappeared persons are recognized in Mexico, but among the groups of relatives of disappeared persons it is held that the number is much higher. Reasons associated with the low level of denunciation and the insufficient investigations undertaken by the ministerial authorities reveal the profound weakness of state institutions in guaranteeing human rights to life, integrity, freedom, access to justice and judicial protection of human rights for the thousands of victims, as well as the right of their families to truth, justice and adequate reparation.

The relatives of the victims are often defenseless before a justice system that is overburdened and often does not respond in time and form to the minimum demands of family members. Faced with this, it is important to generate skills in the families that seek their loved ones, support and strengthen the formation of groups and collectives, ensuring that their participation is guaranteed in both the search and in the research of the victims. 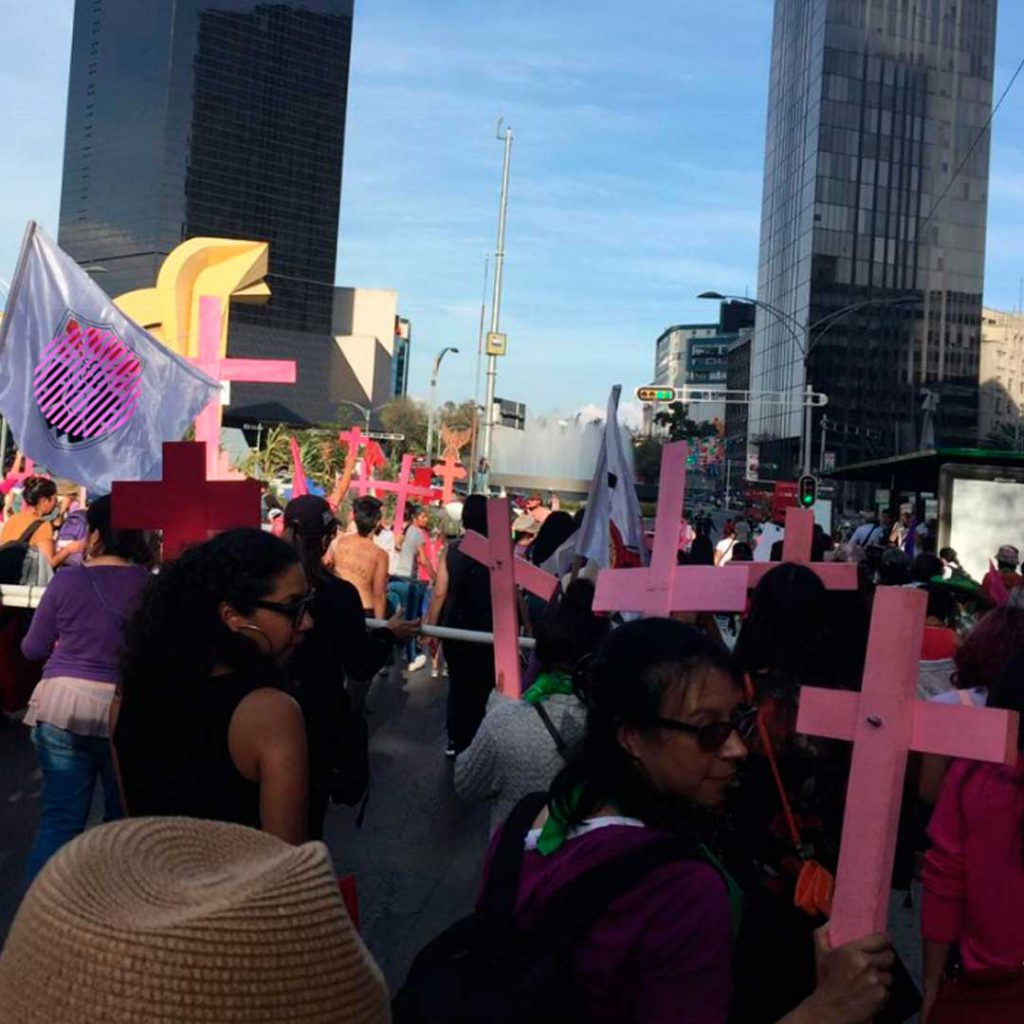 Mexico is a country with high rates of violence against women, where femicide, the ultimate expression of this scourge, is shown by the fact that nine women are violently murdered every day. Femicide is signaled by other forms of violence against women in the public and private spheres, such as sexual, physical, economic and patrimonial violence; as well as associated crimes, which increase and persist throughout the country, such as the disappearance and trafficking of girls and women, among others. The widespread impunity of femicide has given rise to a context of crime patterns that place women in particular at high risk in our country.

In the IMDHD we carry out various actions of advocacy and comprehensive accompaniment of cases, with the aim of contributing to the prevention, eradication and punishment of violence of all types against women, as well as influencing legal and public policy processes at the national and local levels so that the gender perspective is a transversal and obligatory axis.

Among the advocacy actions is our participation as a petitioner organization in two requests for Gender Violence Alert Against Women, both for the disappearance of girls, adolescents and women, in the State of Mexico and in Veracruz. 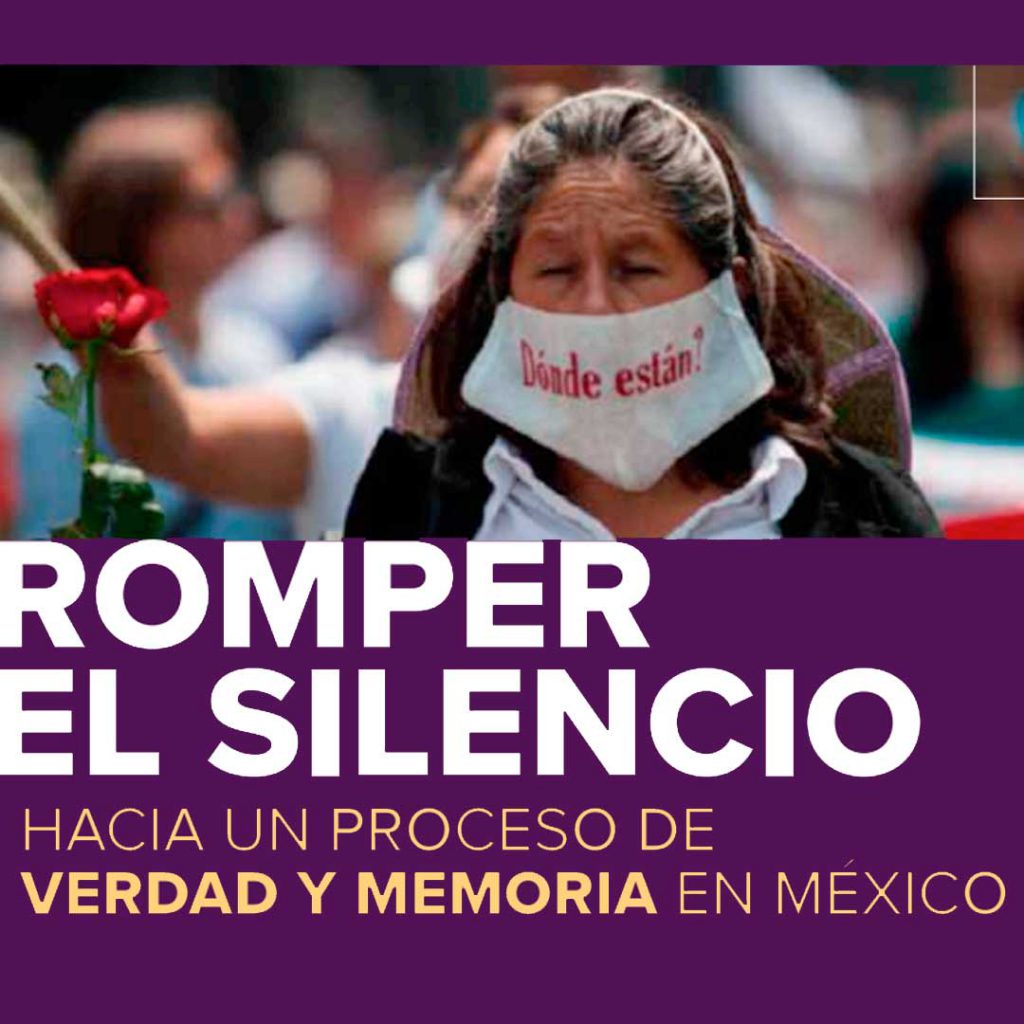 Since the beginning of the «war against drug trafficking» in December 2006, a period of serious violence against civil society has opened in Mexico, particularly affecting the most vulnerable communities and population groups. One of the rights that has been most affected is the access to justice, the victims´ right to denounce their systematic and widespread transgressions. According to the Global Impunity Index Mexico 2018, the country ranks fourth in the world and the first in the Americas in impunity. 93 of every 100 crimes that are committed are not reported, of the seven that are reported very few are investigated, and the sentences are minimal and few.

In the IMDHD we consider that the institutional capacity has been overwhelmed and that, therefore, the adoption of exceptional measures is urgently required. In this sense, measures of truth, justice, reparation and guarantees of non-repetition can drive a profound change in the conditions of injustice and illegality of the country. Applied to Mexico, they would contribute to its transition from a legacy of human rights abuses and violations towards an effective State of Law and a frontal fight against impunity.

Among the actions that we are carrying out in this matter are the promotion of a national truth commission with a broad temporal and material scope; the delivery of workshops to victims; the development of dissemination materials; and participation in efforts with various civil society organizations for the implementation of these measures by the government. 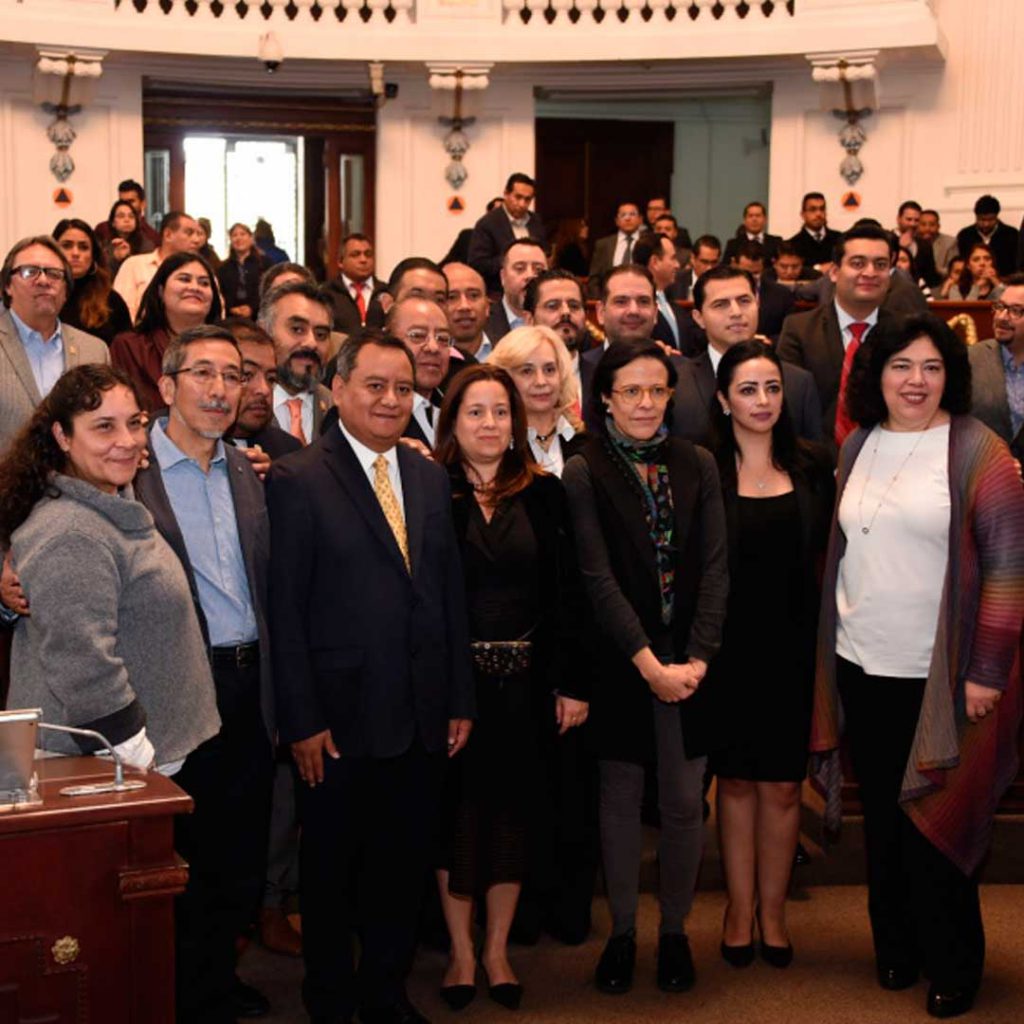 Impunity is one of the biggest problems in Mexico. The institutions in charge of investigating crimes face the distrust of the citizenry and the vast majority of these institutions have very little research capacity, so that the average impunity in the country is around 98 percent.

Mexico City is no exception; however, there is a significant opportunity to effectively transform its Attorney General’s Office to a Public Prosecutor’s Office that could effectively serve its citizens and guarantee their right to justice.

The opportunity was opened by the Constitution of Mexico City, establishing the change of the institution and determining that it was necessary to integrate a group of experts specialized to design the model of the Office of the Prosecutor according to the needs of the City and to outline this transitional path. For the first time we plan the institution and then the appropriate law is established.

One of the members of IMDHD is part of the Technical Commission for the Transition of the Attorney General’s Office to the Prosecutor’s Office of Mexico City. The task of designing the new institution and charting the route to reach that goal must be a process in close coordination with the current Procurator and the Head of Government. 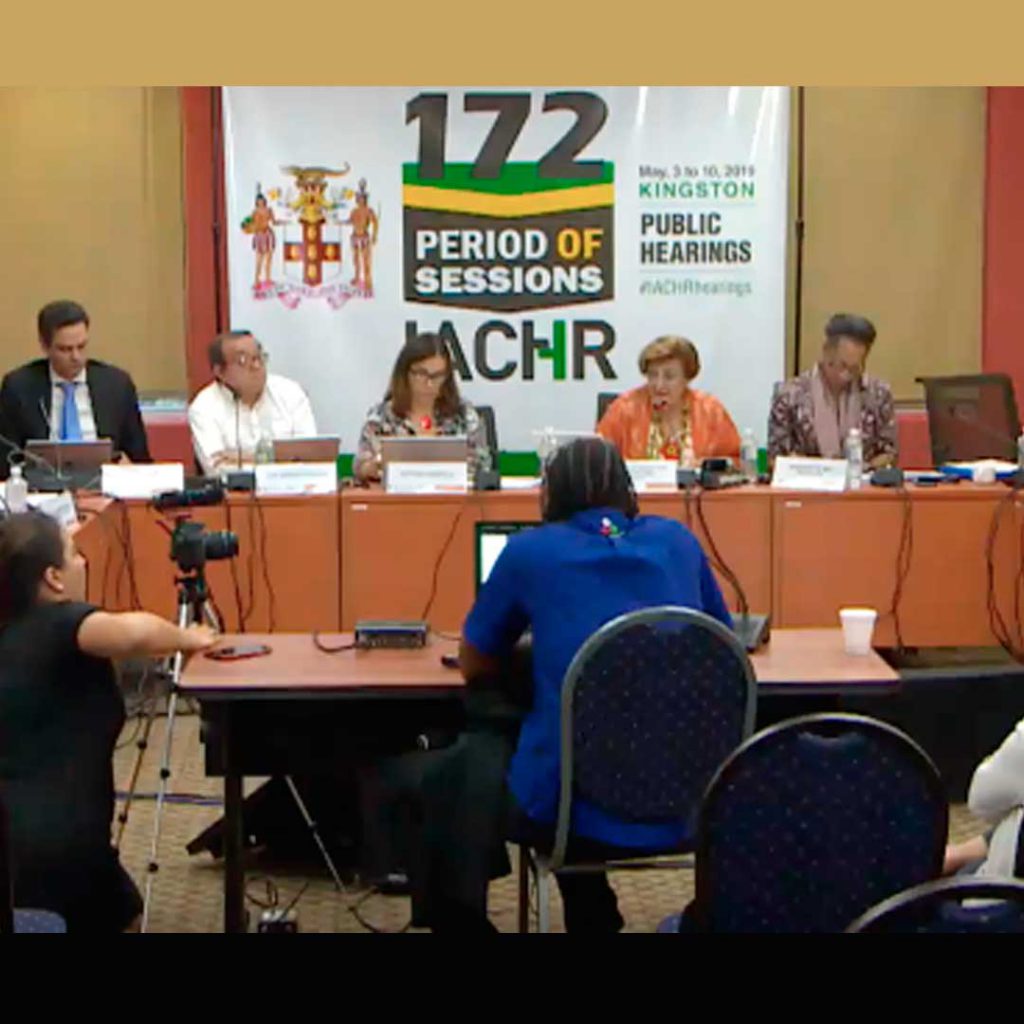 As part of the strategic litigation processes related to cases of serious violations of human rights, particularly violence against women and disappearance of persons, the IMDHD provides accompaniment to direct and indirect victims in an integral manner, which implies, among others, legal advice, management procedures and political advocacy.

The main objective of the strategic litigation carried out within the Institute is to provide integral attention, with a human rights and gender perspective, to the individual and collective victims that are accompanied, and to promote the generation of strategies that allow, on the one hand, the truth, justice, reparation and non-repetition of the facts; and on the other, set criteria and precedents of relevance with structural character.

We are currently accompanying various cases related to sexual violence against girls and women, feminicide and the disappearance of people.

IMDHD is a non-profit organization that depends on the generosity of our partners. Thanks to the support of international agencies and foundations we can continue working for a more just and equal Mexico. We thank all our donors for sharing our mission to achieve this full respect for human rights.

To increase the scope of our work, we work in close collaboration with other actors from civil society and academia. We are part of the following national advocacy initiatives: 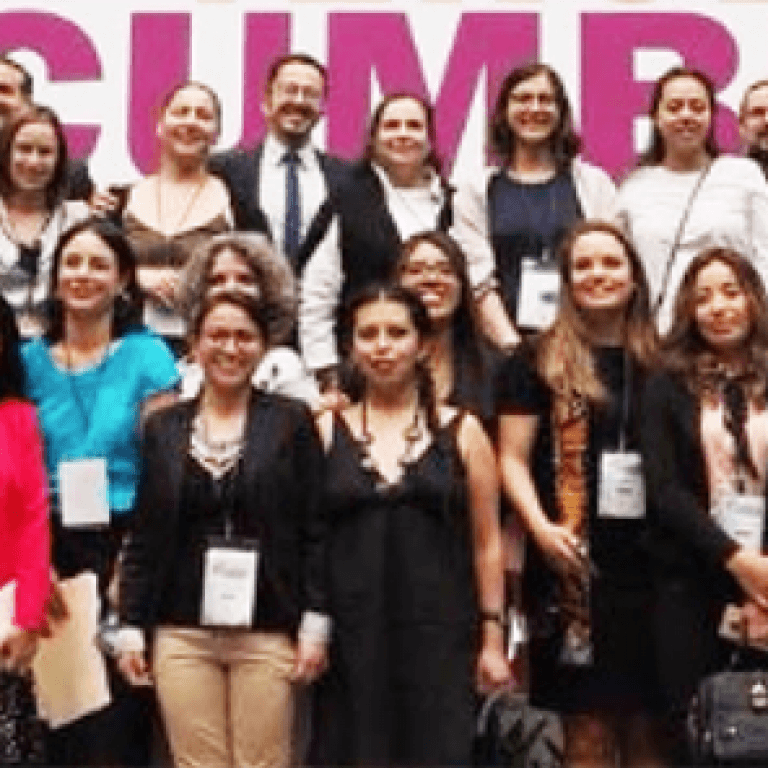 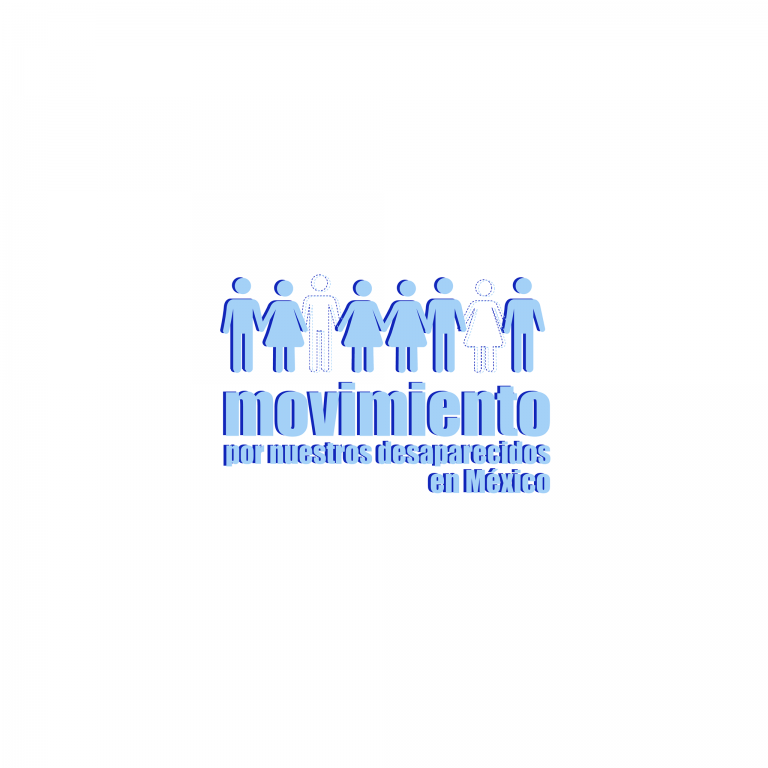 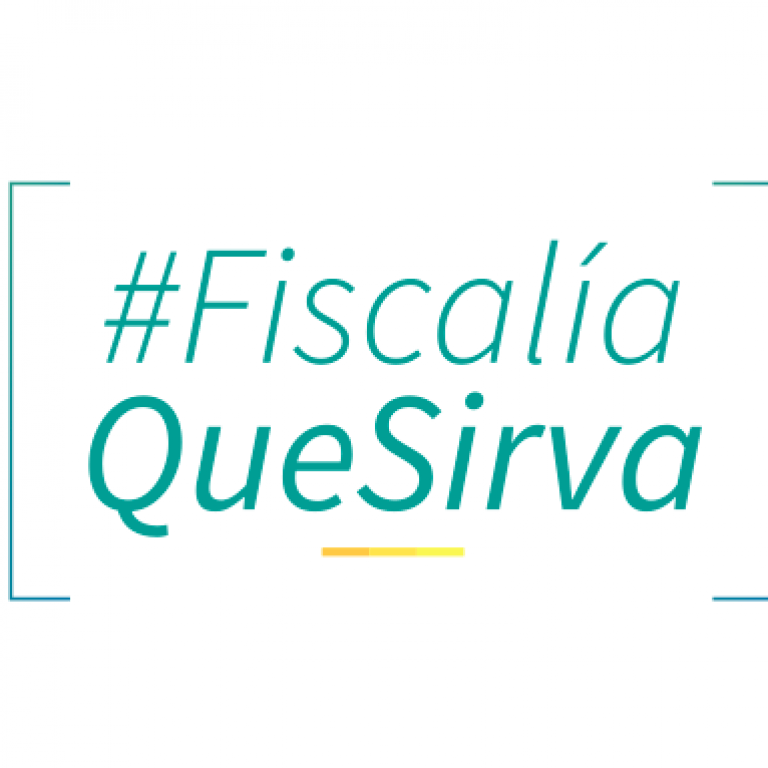 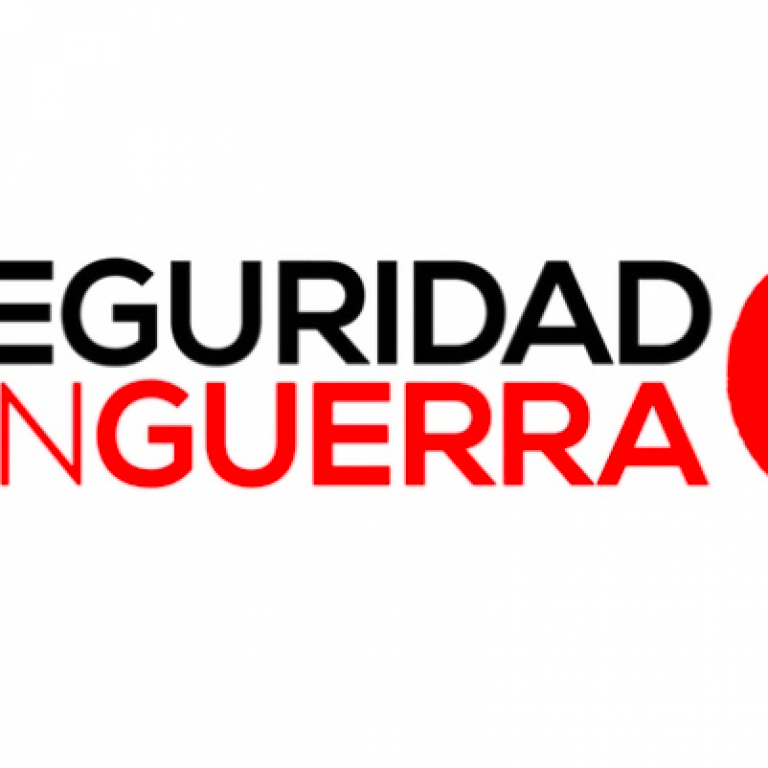